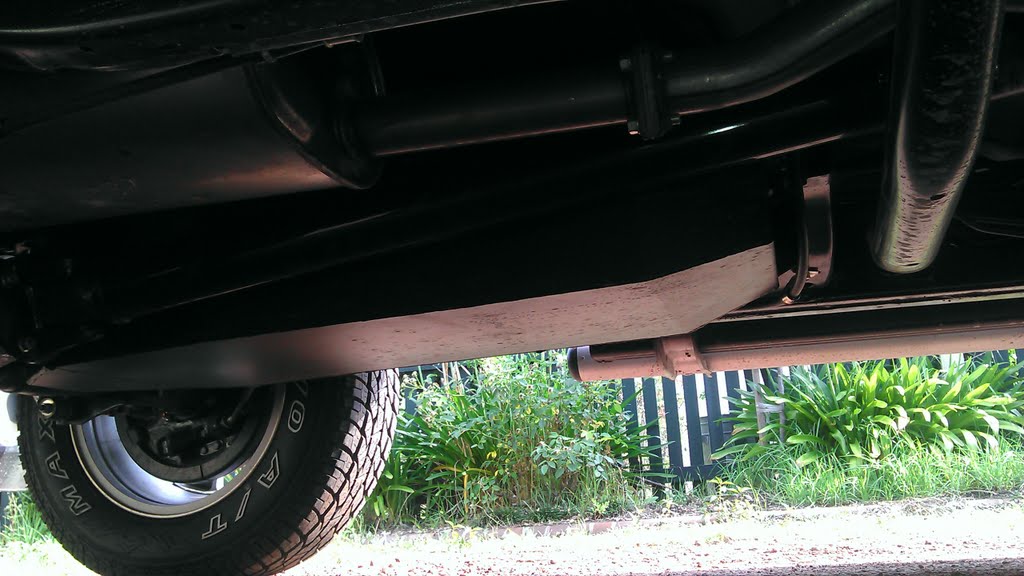 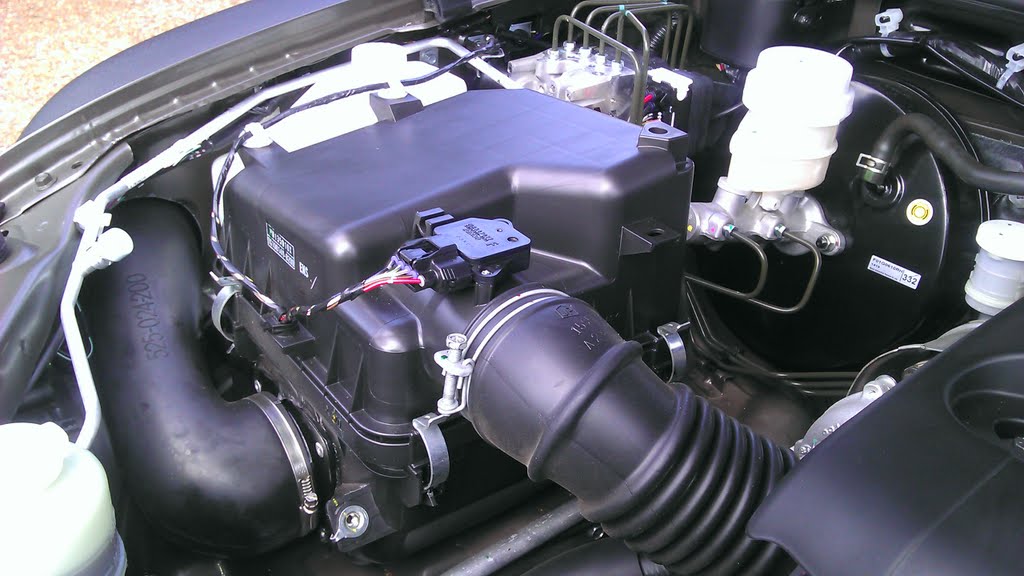 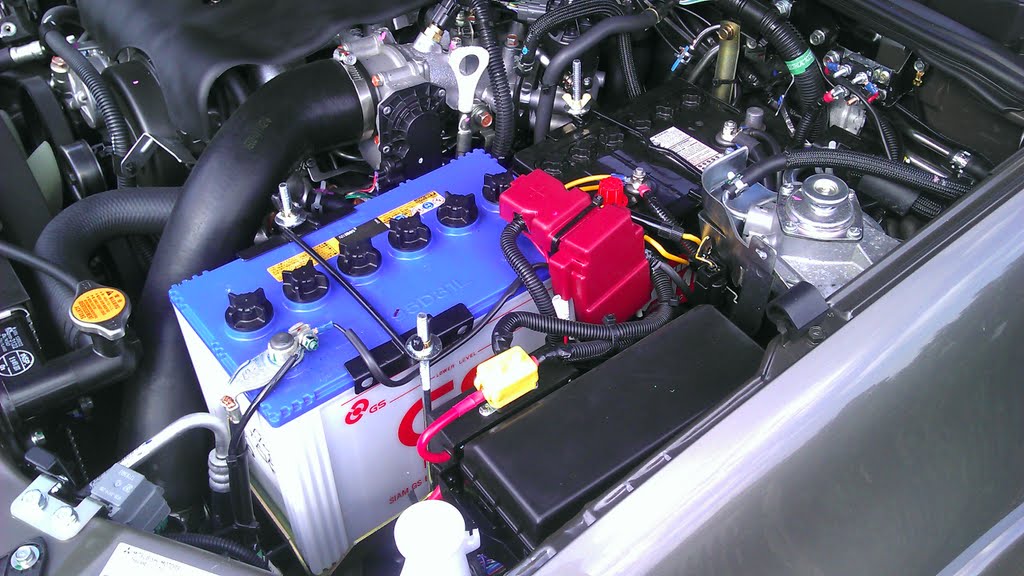 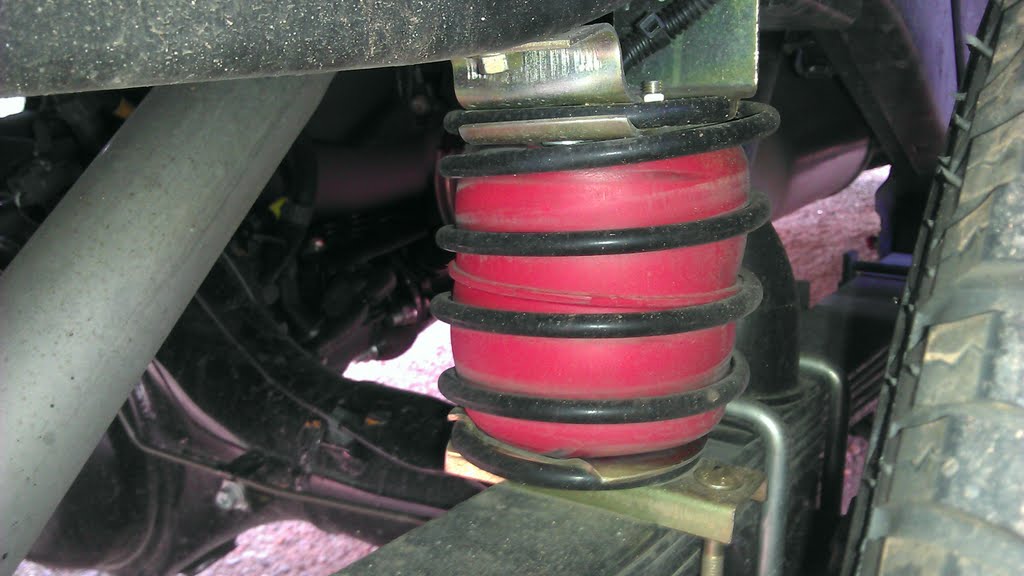 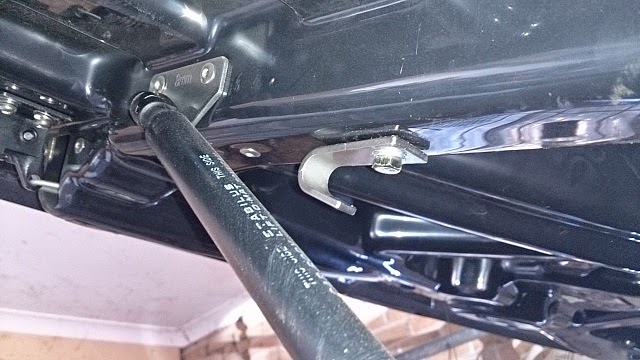 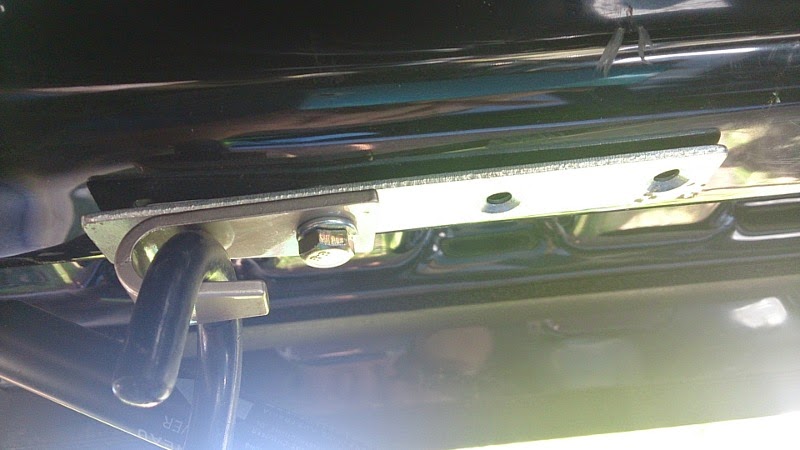 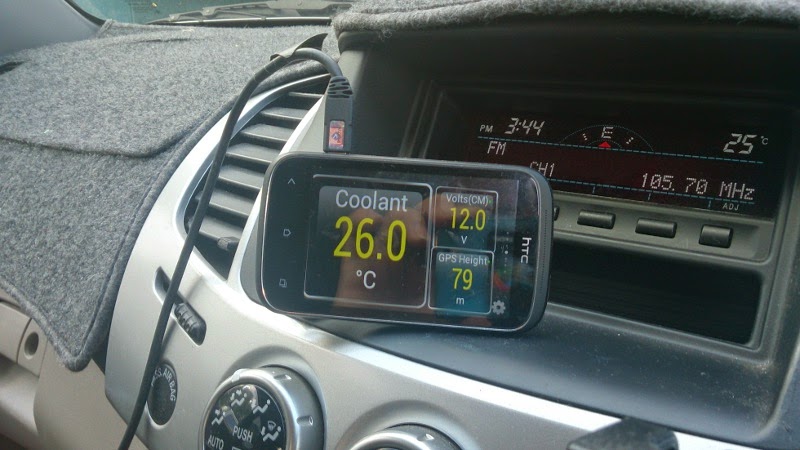 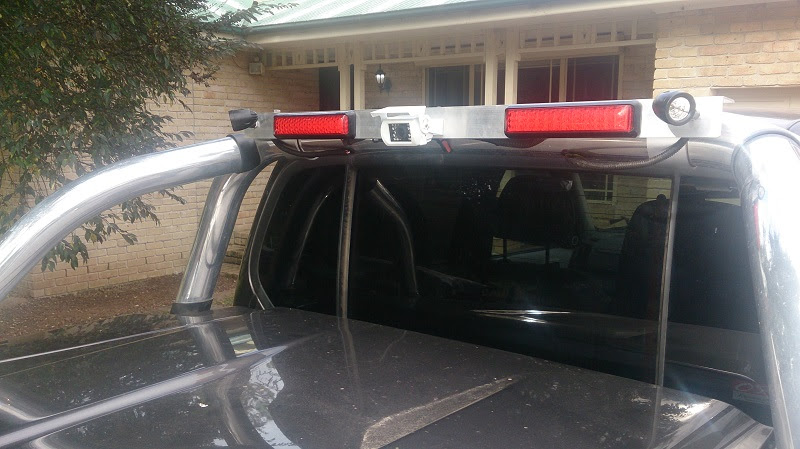 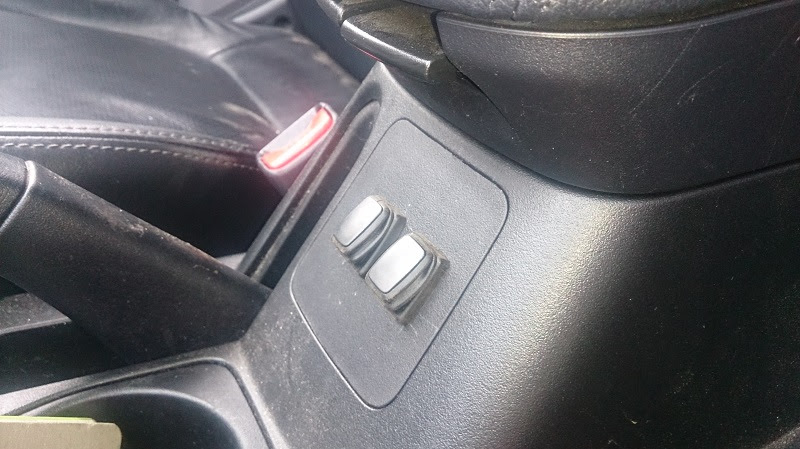 All good on my PC Pete.
Better to be silent and thought a fool than open your mouth and remove all doubt.[