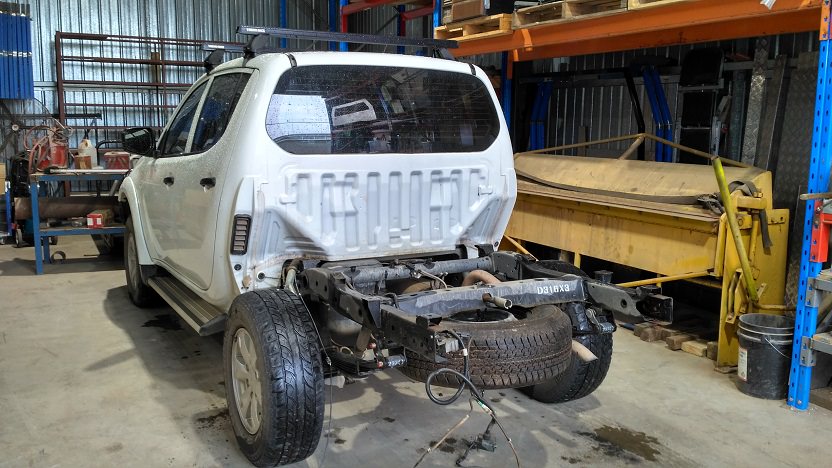 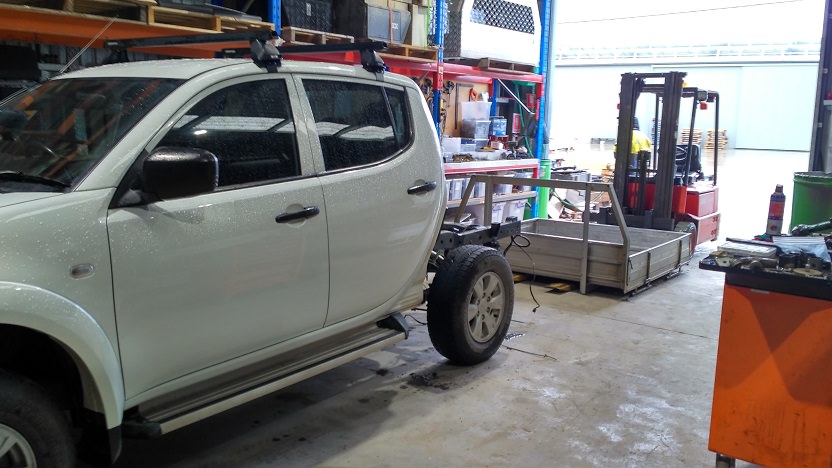 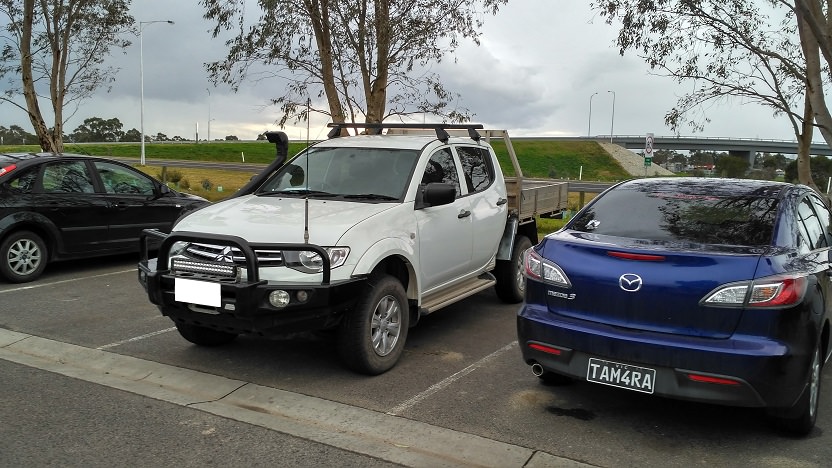 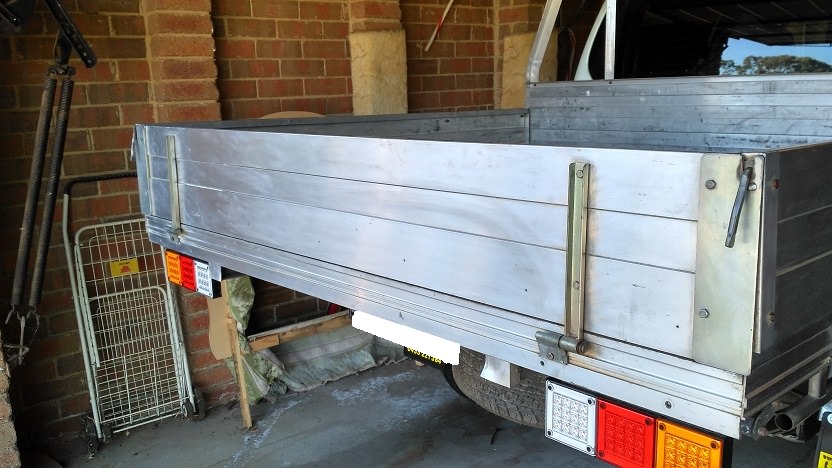 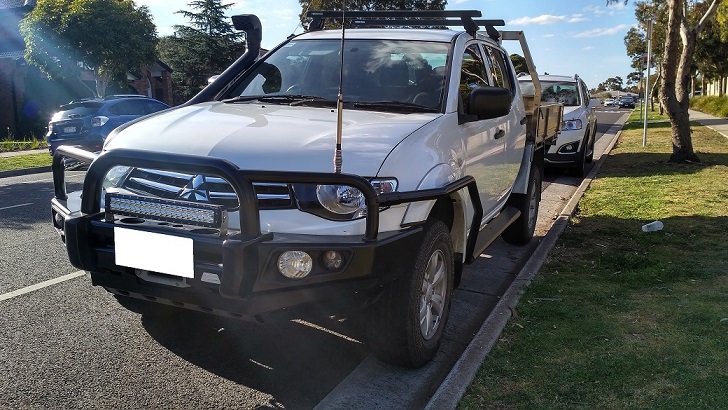 Better to be silent and thought a fool than open your mouth and remove all doubt. 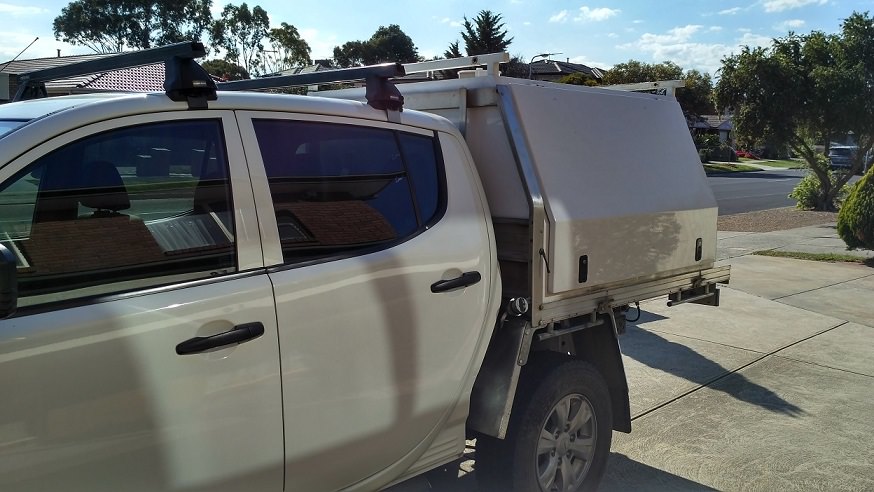 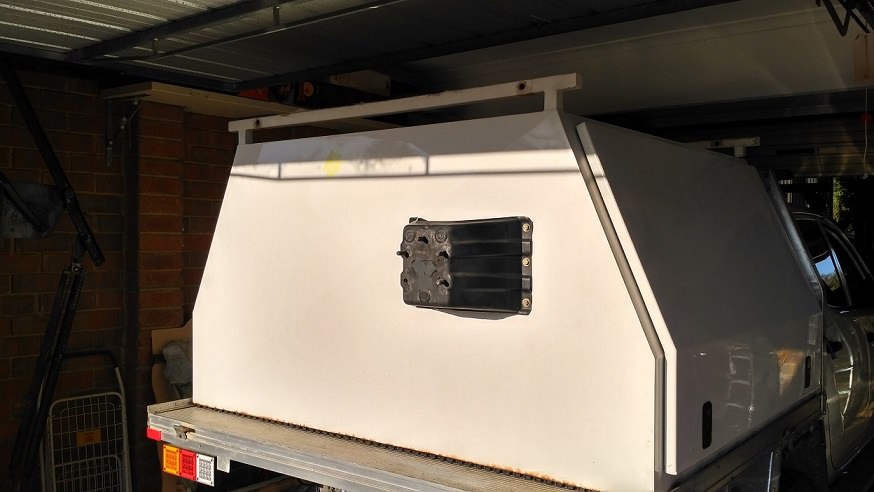 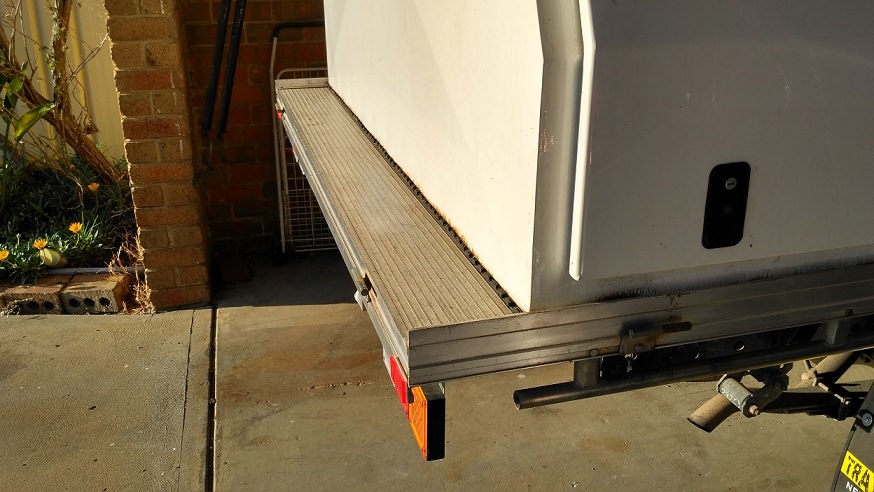 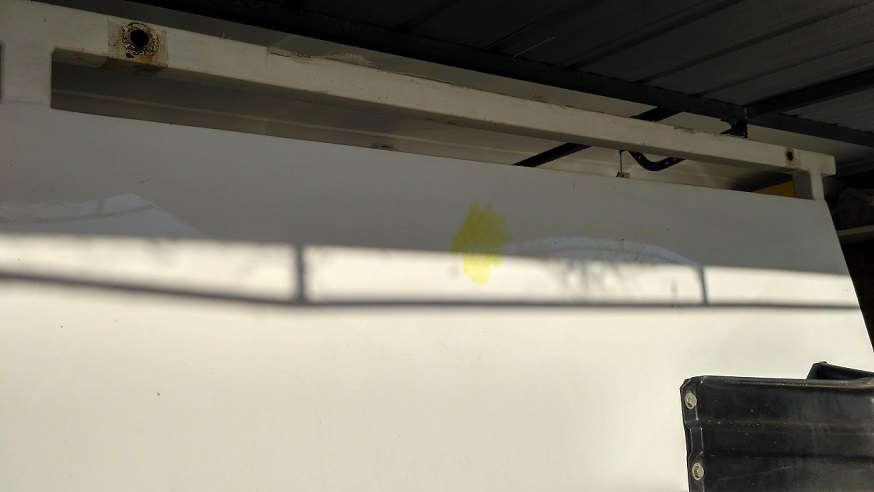 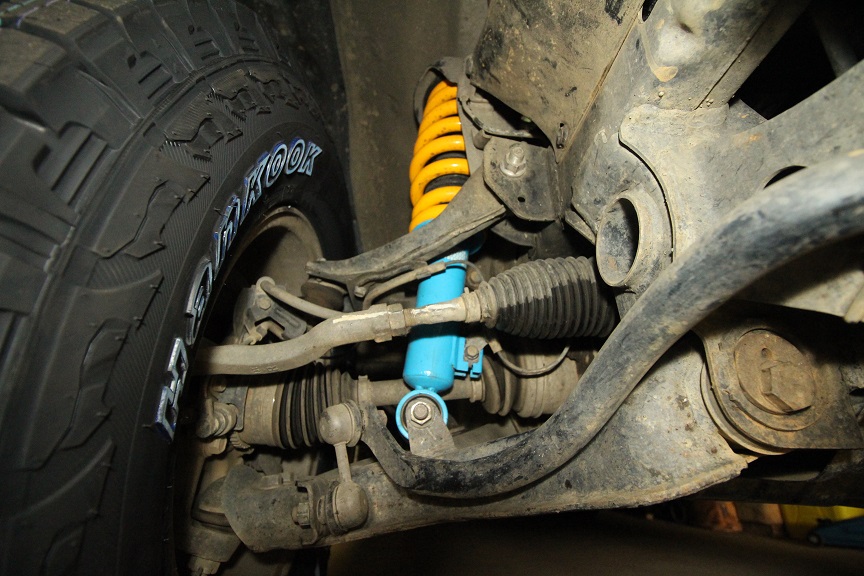 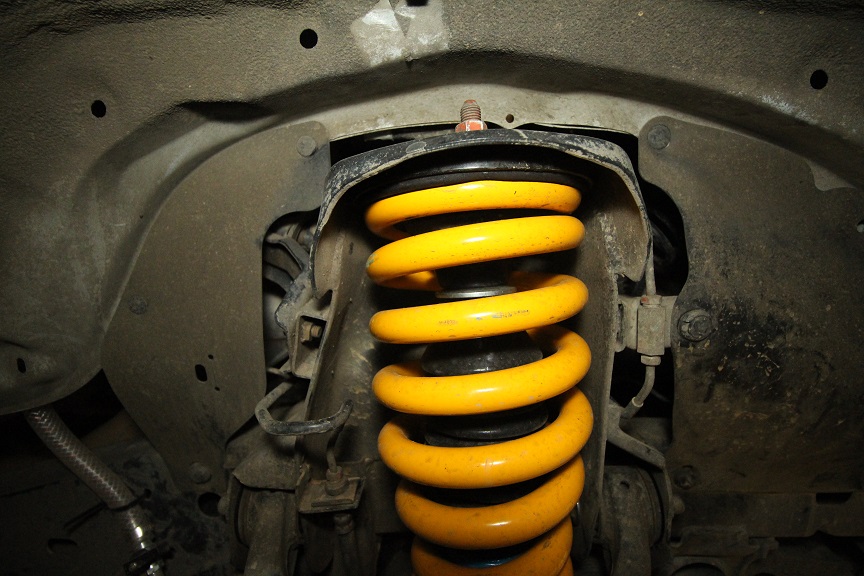 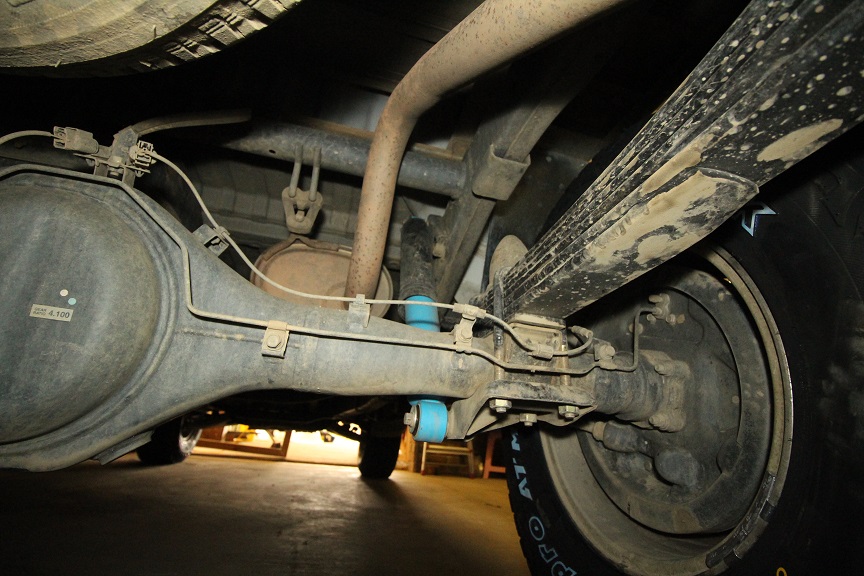 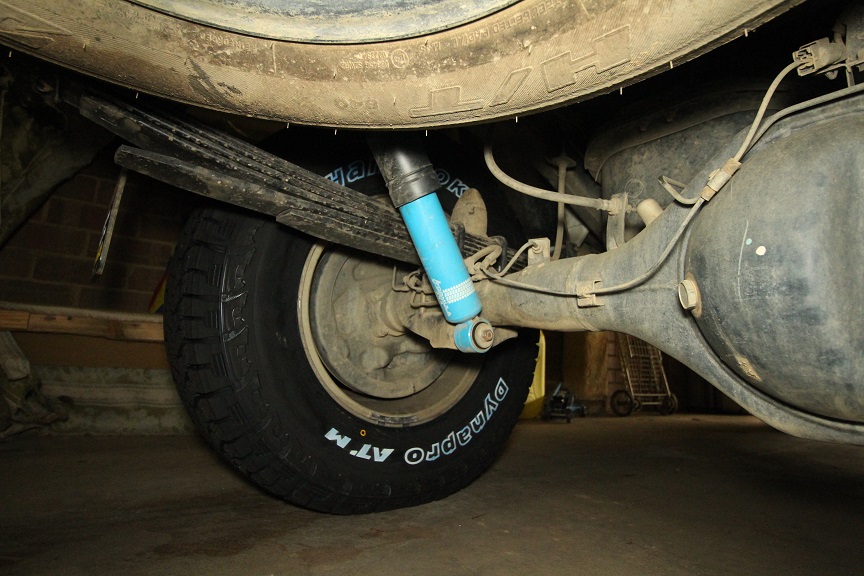 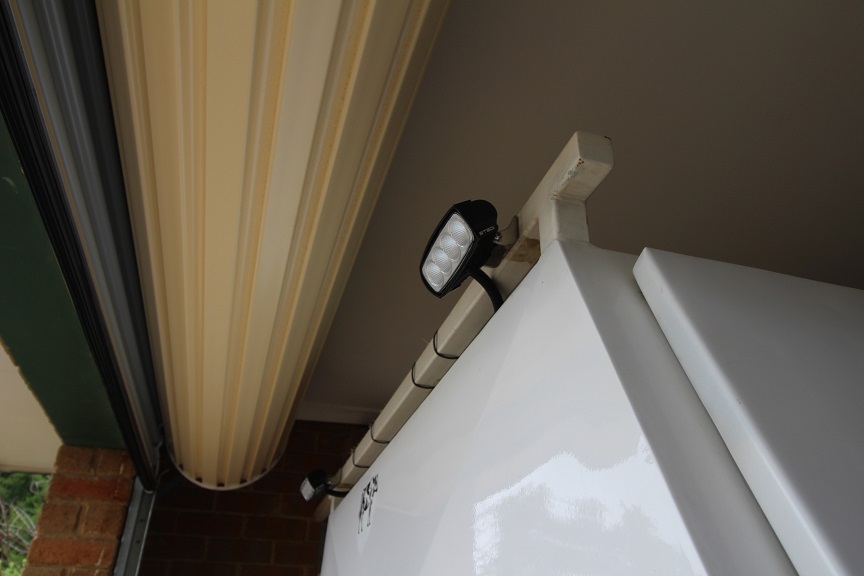 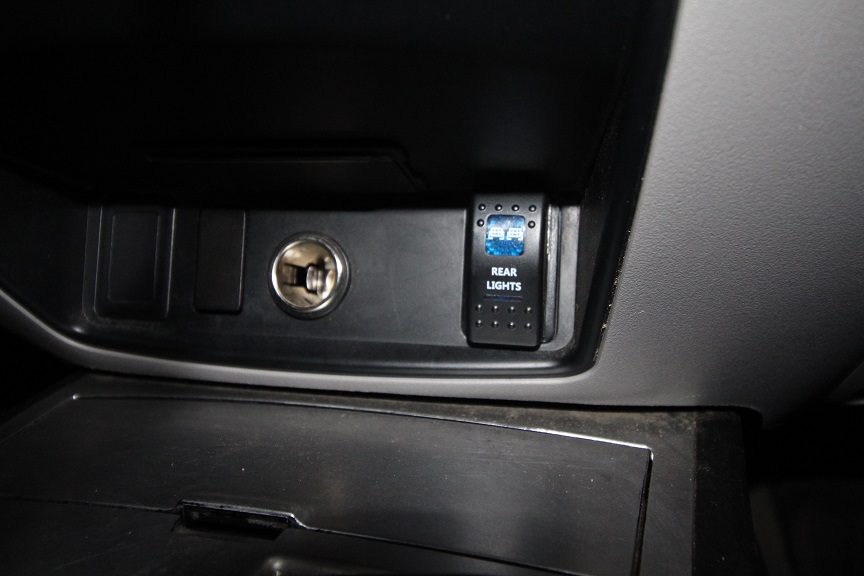 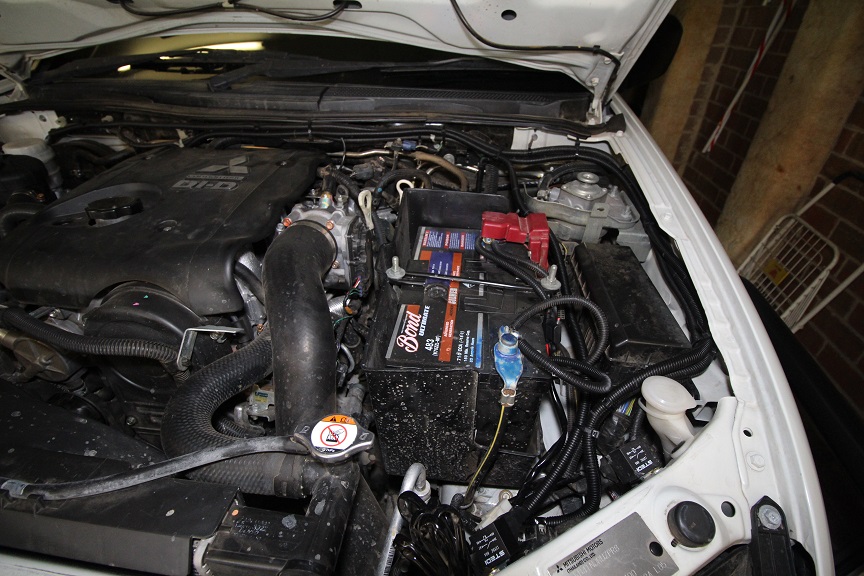 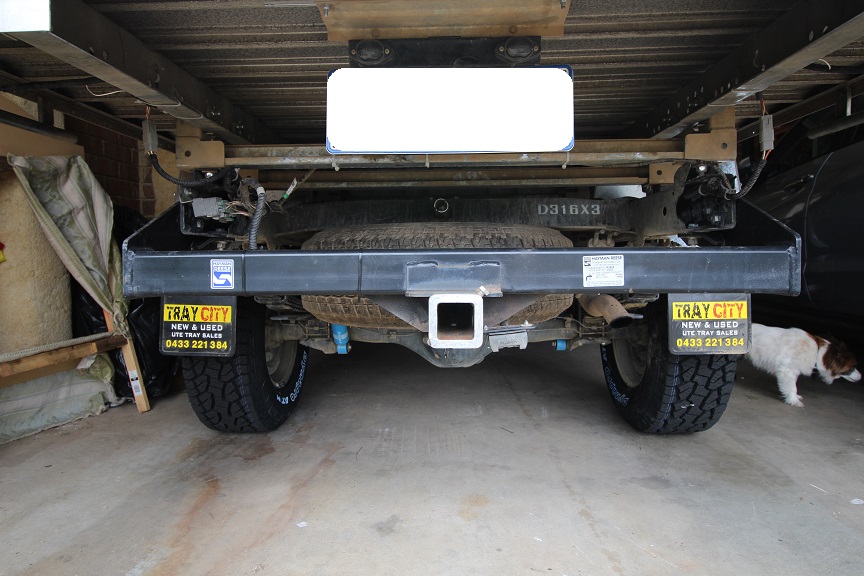 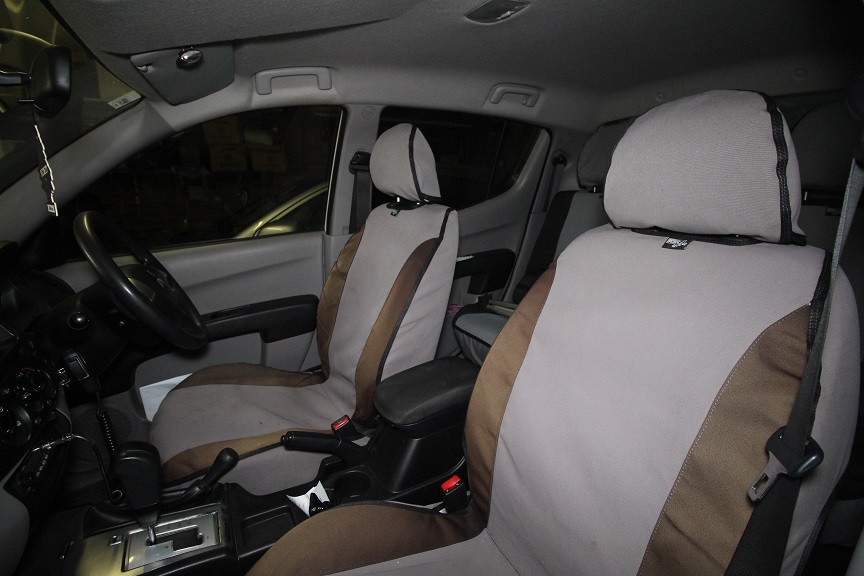 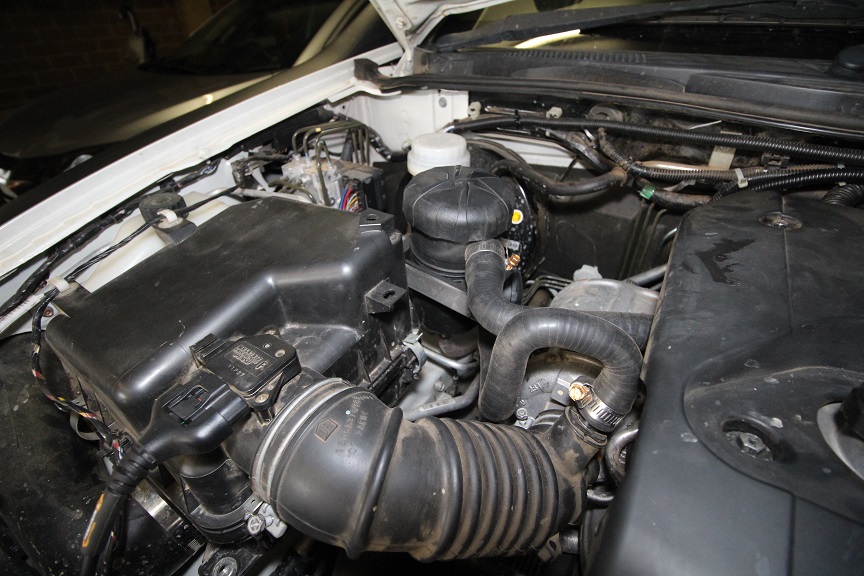 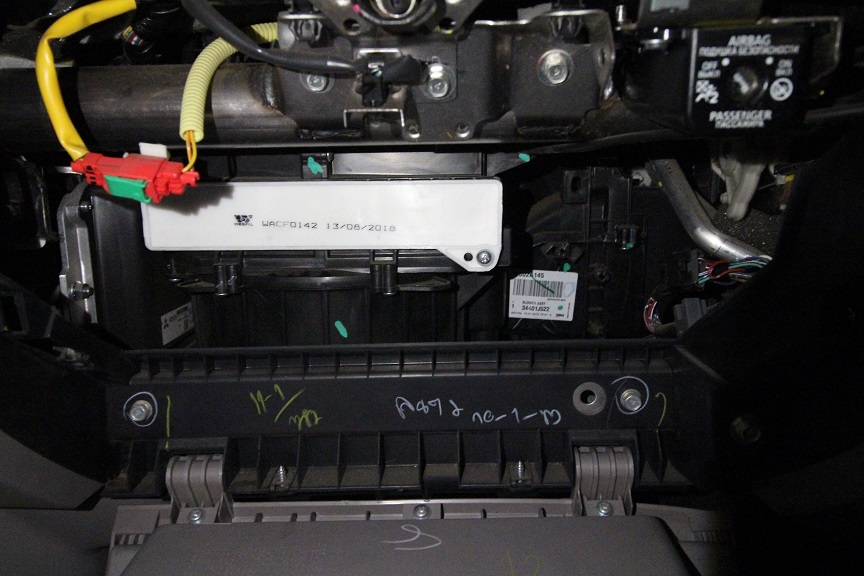 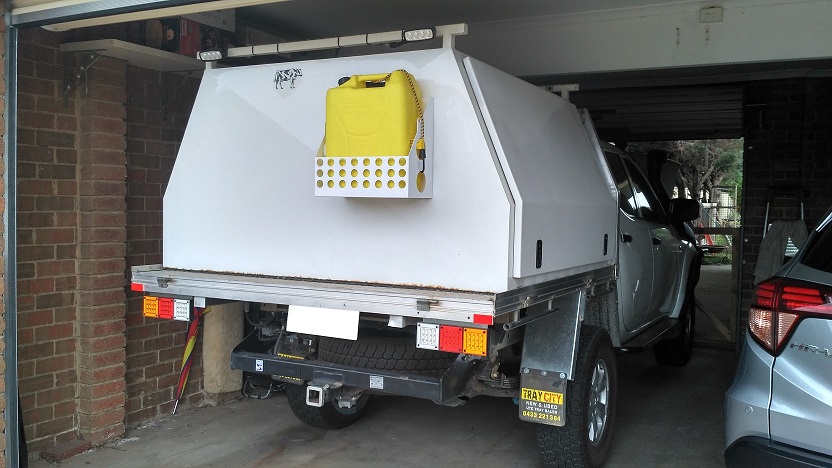 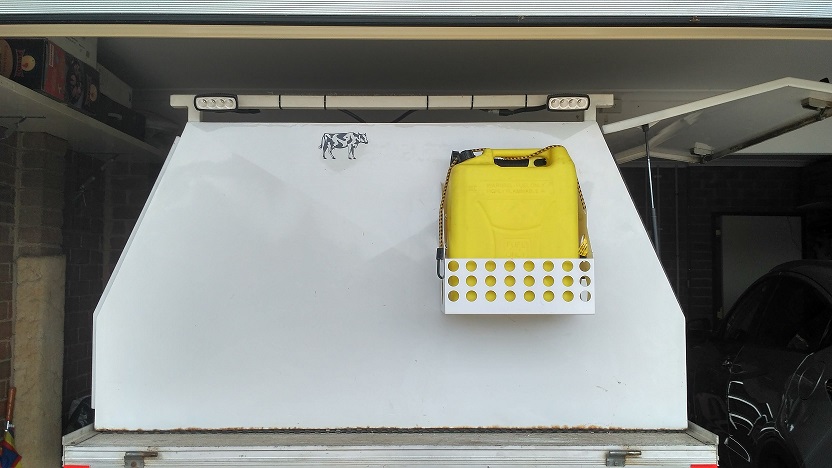 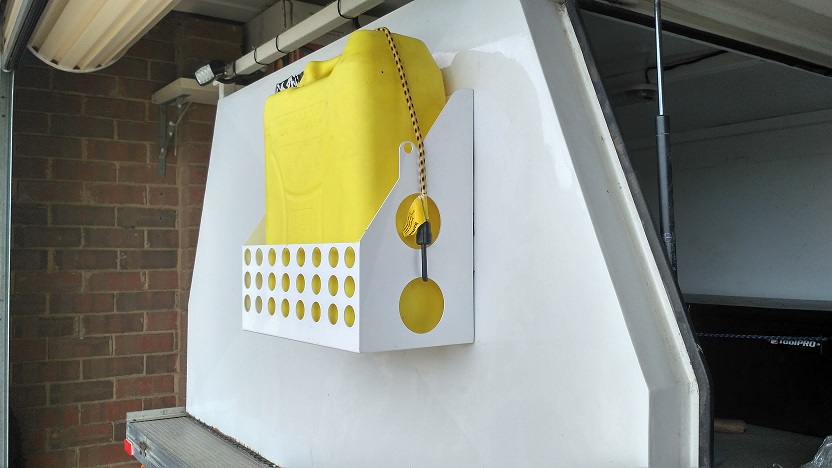 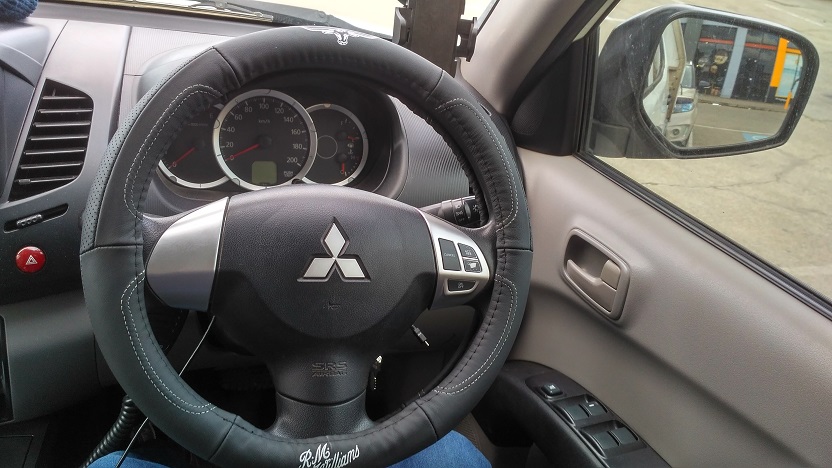 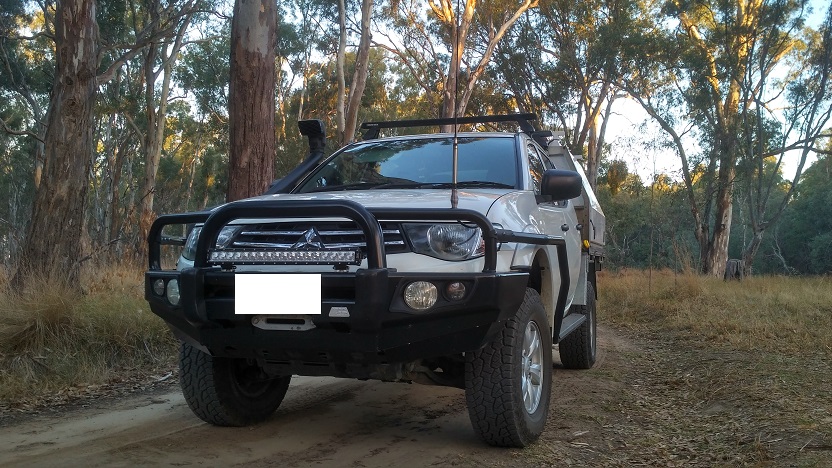 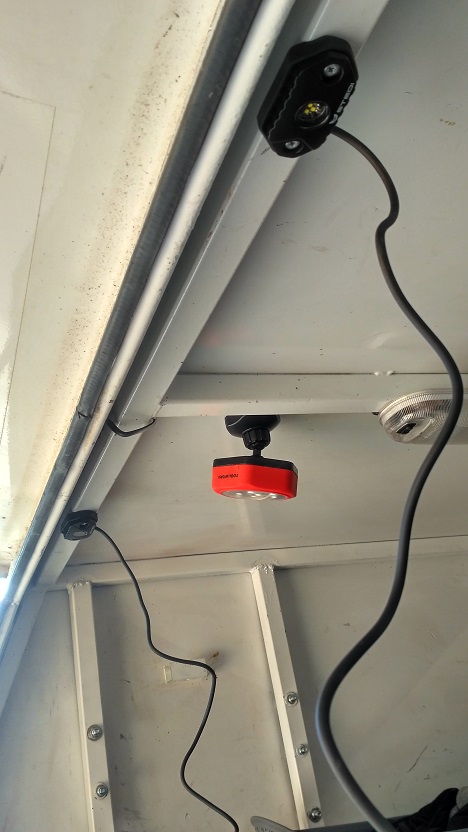 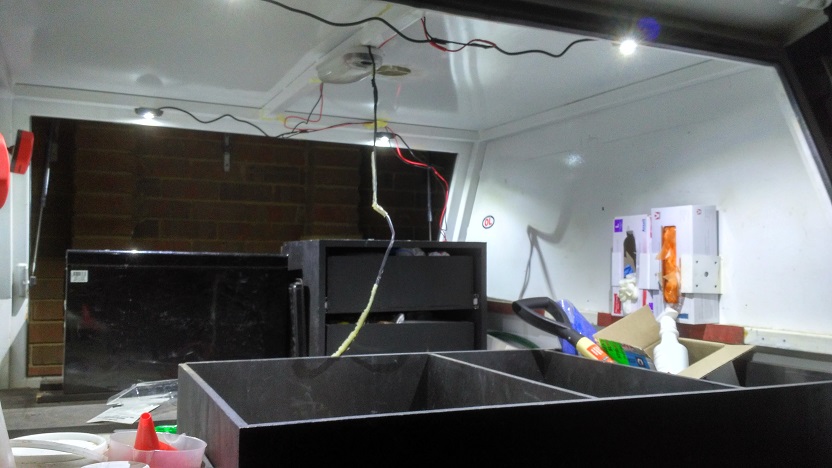 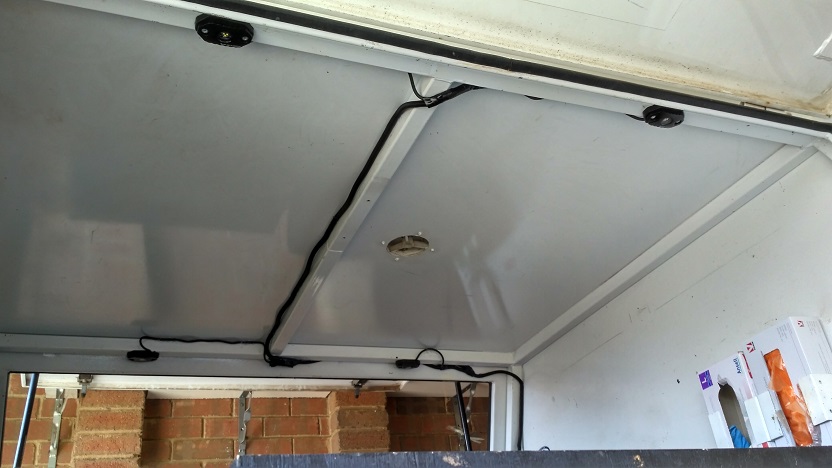 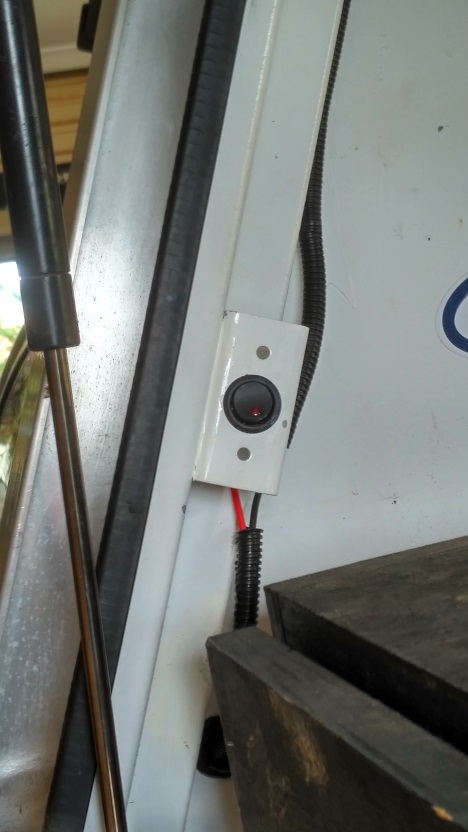 Looking at what you did with the Trity, I'm sure you'll have lots of fun with the new toy.

Happy wheeling.
Don't let the b'strds get you down!!

Users browsing this forum: No registered users and 12 guests